Muuto was founded by Kristian Byrge and Peter Bonnen in 2006 in Copenhagen, Denmark. The company is rooted in the Scandinavian design tradition characterized by enduring aesthetics, functionality, craftsmanship, and an honest expression. By expanding this heritage with forward-looking materials, techniques, and bold creative thinking, Muuto delivers new perspectives on Scandinavian design. In fact, the name Muuto comes from muutos, meaning new perspective in Finnish.

Muuto strives to create designs that are long-lasting in expression and quality. As part of this emphasis, continuous testing is at the heart of the Muuto design and development process, ensuring high levels of quality. All Muuto furniture is produced in Europe and North America to underline this focus.

In 2017, Muuto was acquired by Knoll with an aim toward global growth. Three years later, Muuto chose Studio Como Denver as a branded space partner and the site of the largest and most comprehensive Muuto universe in North America.

Muuto handpicks leading contemporary designers who are strong interpreters of its philosophy and combines their talents with the passionate Muuto creative team. Designers include Thomas Bentzen, Louise Campbell, Benjamin Hubert, and Cecilie Manz, among others.

Cecilie Manz’s work within furniture, glass, lighting, and ceramics has received international acclaim and is sold and exhibited all over the world. Educated at The Royal Danish Academy of Fine Arts, Manz has received numerous awards and honors for her work — among others The Crown Prince Couples Cultural Award and the Three-Year Working Grant from the Danish Arts Foundation. Manz has been part of the Muuto family from the very beginning. 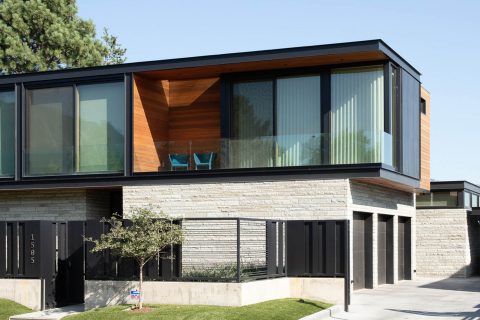 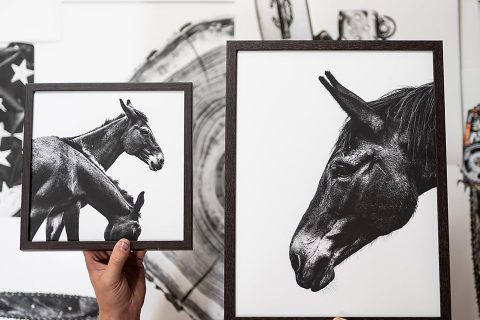 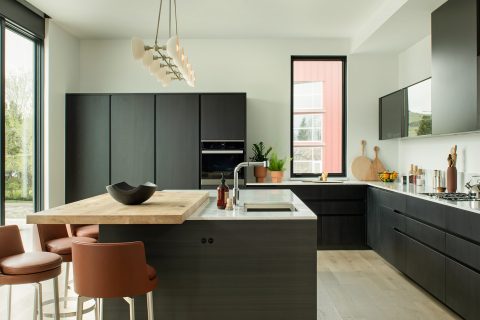 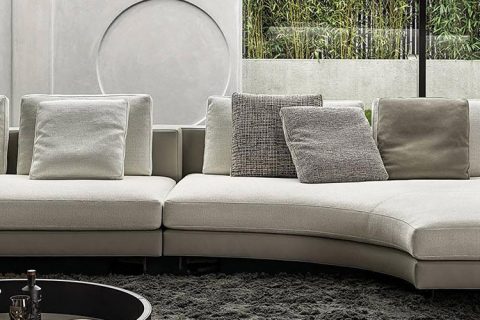 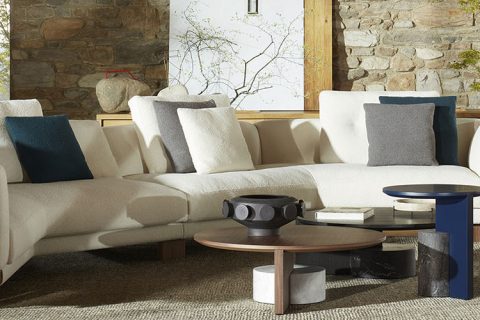 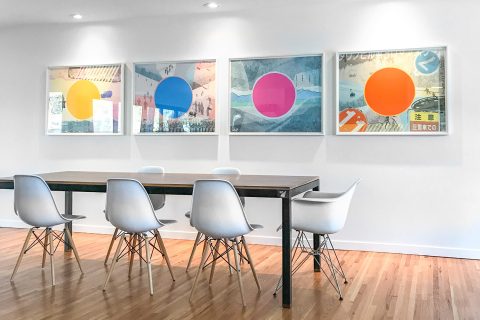 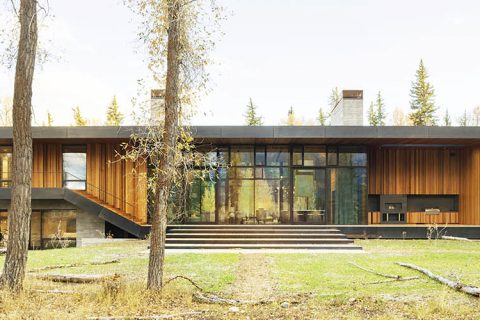 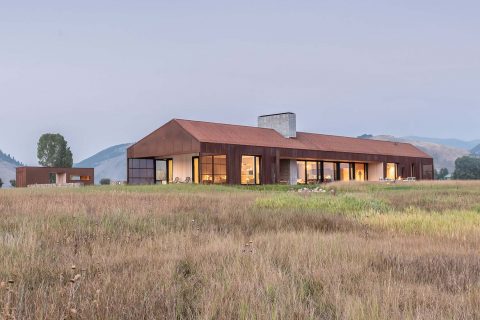