Santa & Cole is a small, independent manufacturer of modern lighting and furniture with roots in Belloch, Spain. Santa & Cole was founded by Nina Masó, Javier Nieto Santa, and Gabriel Ordeig Cole in 1985. In its early days, the company created exceptional lamps for some of Barcelona’s most famous bars and socialites. At a time when halogen lamps were all the rage, Santa & Cole advocated the use of natural materials like wood and stitched cardboard. In essence, they shifted the mood from technical and cold to human and warm.

In the 1990s, in the joyful aftermath of the Barcelona Olympics, Santa & Cole developed its larger lamps like Estadio and Moaré—a response to the need to illuminate public places.

Since LED lighting came onto the scene at the turn of the 21st century, Santa & Cole has continued its quest for light fixtures that enhance the beauty of objects, shadows, and people. Today, the company remains committed to creating ambiances and moods, night and day, that serve to enrich people’s lives at home and in shared environments. 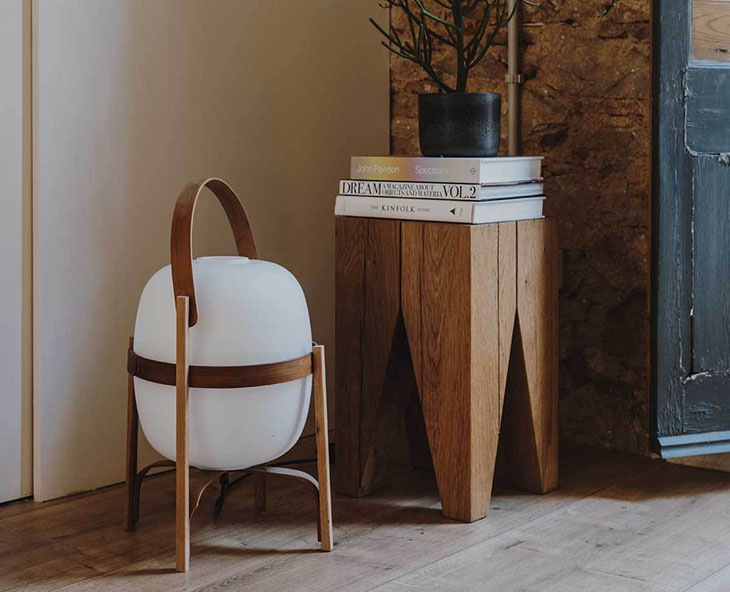 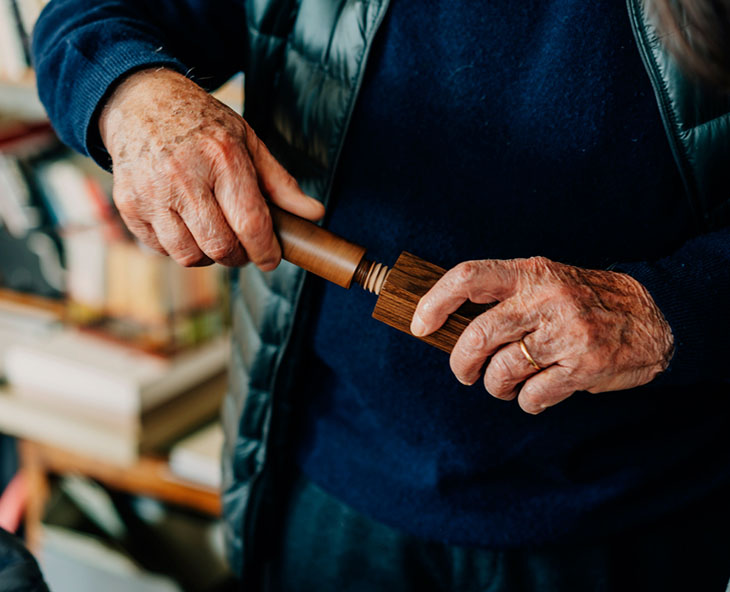 Miguel Milá has come to be a classic figure in the world of design, representing the history of Catalan modern design, in particular. In 1987, Milá received the Premio Nacional de Diseño. And in 2008, he received the Compasso d’Oro in recognition of his career history and his contribution to the promotion of Spanish design.

Attuned to nature and attentive to quality, Santa & Cole practices the art of paying attention to everyday objects. 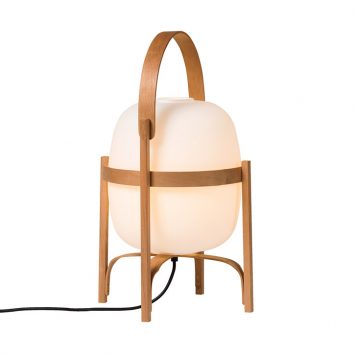 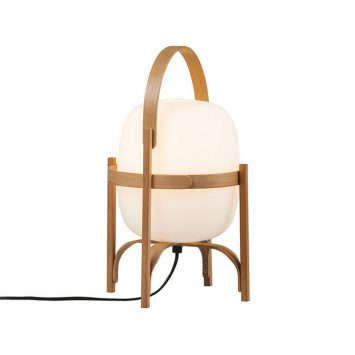 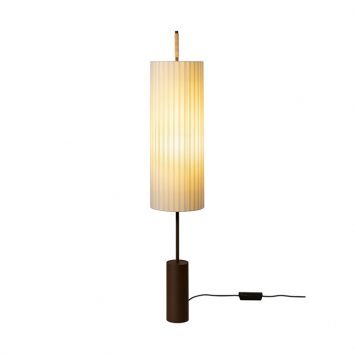 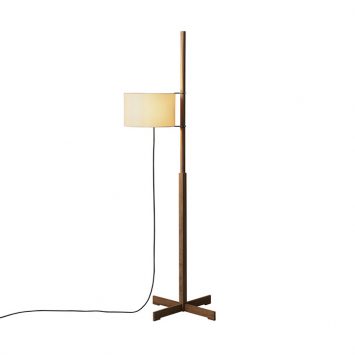 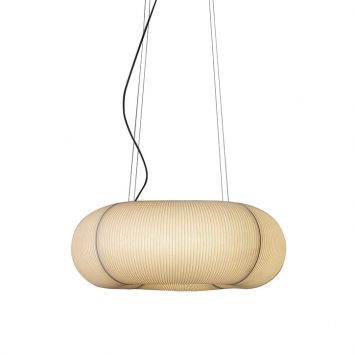 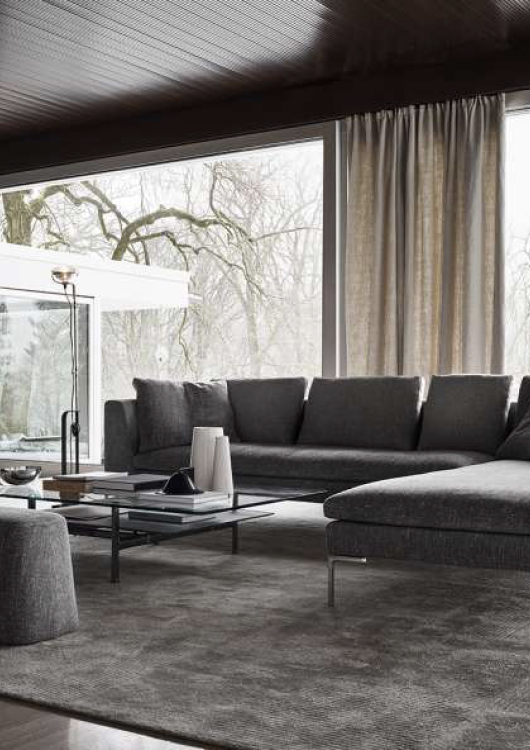